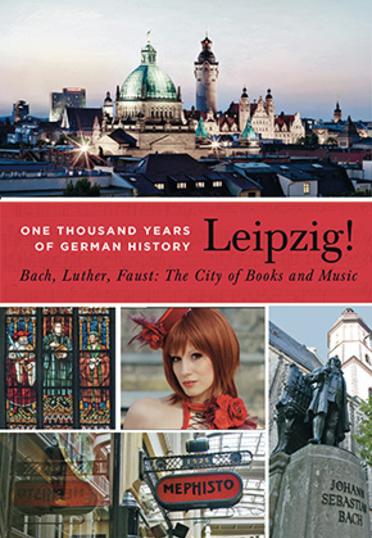 The City of Books and Music 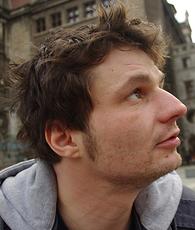 Leipzig is the city of books and music. Johann Sebastian Bach composed his cantatas in the St. Thomas Church; Martin Luther disputed the future of Christianity at Germany's second oldest university; and Johann Wolfgang von Goethe's Faust and his frenemy Mephisto got into a brawl at Auerbach's Keller, one of many historical trade-fair buildings in downtown Leipzig. In Leipzig, Richard Wagner was born, Clara met Franz Schumann, Felix Mendelssohn Bartholdy rediscovered Bach, Karl May invented his famous, albeit fictional Apache chief Winnetou, Erich Kästner wrote his children’s books at the coffee house, and Kurt Masur directed the Gewandhaus Orchestra.

Leipzig is also the site of one of the world's oldest and largest trade fairs, including the traditional Leipzig book fair. The city is located at the crossroad of the historic routes from Paris and Moscow, and from Rome to the Baltic Sea. Leipzig is also the city whose rallies at the St. Nicholas Church led to the downfall of Communism in 1989. Since then, Leipzig has been splendidly rebuilt. In December 2015, the city will be one thousand years old. This book brings to life the stories of ordinary and famous Leipzigers.