"Inspiring and gut-wrenching. These deeply personal accounts of a modern Jewish generation struggling to re-establish family roots in a new Germany while paying honor to their martyred forebears tell a timeless tale of human redemption—the homecoming.”

—Ralph Blumenthal, journalist and author of Miracle at Sing Sing

"This book offers the reader a compelling view of a better and hopefully more peaceful future between Germans and Jews."

Reclaiming Citizenship.
Stories of a New Jewish Return to Germany

Dena, a New Hampshire retiree, feels at home in Germany the moment the vineyards across the Rhine come into her view. Maya, a journalist for Deutsche Welle, pursued German citizenship to boost her career in Berlin. And Yermi, an Israeli writer, has a response for people who question his decision to live in the country that murdered his relatives. “In Berlin I feel a sense of belonging – to the culture, the values – and I feel welcomed here." A Place They Called Home is the first book to give a voice to the descendants of Jewish Holocaust survivors who have chosen to restore their German citizenship. They each have different reasons for doing so, but they all reclaimed something that was taken from their families.

was born in New Jersey to German Jewish parents who fled Germany. She holds a Master’s degree in political science from the University of California, Berkeley and has worked in higher education for many years. In 2010 she moved to Berlin with her husband and three children. One year later she had her German citizenship restored. Swarthout is the author of numerous publications and the blog "Full Circle" about her life in Germany. 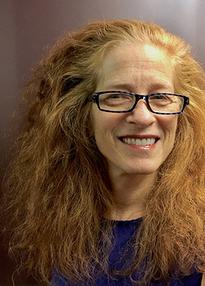 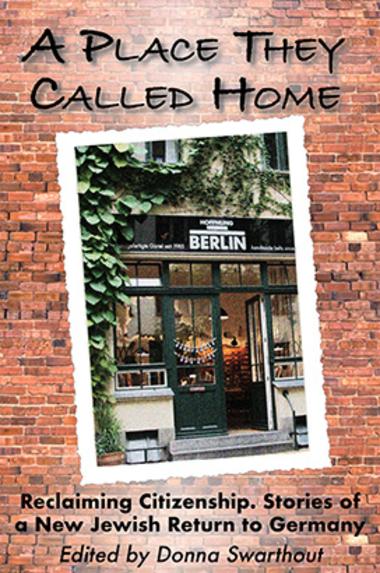 "Donna Swarthout’s book opens minds to a difficult history while tugging at your heartstrings.”