Buy the book at an independent bookstore
Kurt Tucholsky-
Society

Dispatches from the Weimar Republic 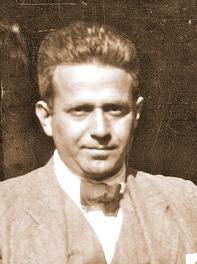 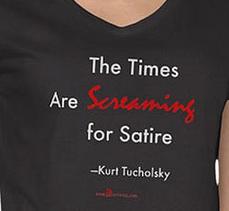 In Weimar Germany, Tucholsky big. He was the most brilliant, prolific and witty cultural journalist of his time. 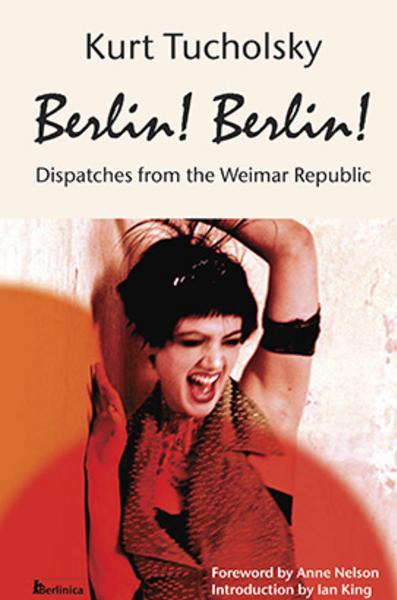 A complete collection of Tucholsky’s news stories, features, satirical pieces, and poems about his hometown Berlin,  from the "man with the acid pen and the perfect pitch for hypocrisy,” as New York author Peter Wortsman writes. It depicts Weimar Berlin, its cabarets, its policies, its follies, its ticks, and its celebrities, such as Pola Negri, Bert Brecht, Max Reinhardt, or Heinrich Zille. The book contains some of Tucholsky’s most famous pieces, among them Berlin! Berlin!, a feature of the stereotypical Berliner on the phone, on vacation or doing “bizness”, more than one satirical biography of the author himself, and some of his most famed stories such as where the holes in the cheese come from, or about the lion who escaped the zoo. Herr Wendriner, the chatty Berlin businessman makes an appearance, as well as Lottchen, the flapper, modelled after one of Tucholsky’s real-life gilrfriends.  With a foreword by New York author Anne Nelson and an introduction by Ian King, the chair of the Kurt-Tucholsky-Society.