"Photos of the Aftermath" brings to life people the world has too often relegated en masse to the ranks of accessories to Hitler's crimes.

​​Even if you think you’ve seen it all before on the European war, Berlin 1945 is likely to surprise you. 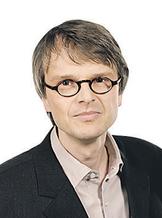 Born in 1964, Brettin studied History, Politics and Slavistics and graduated with a PhD in History from Hamburg University. He is also a graduate of the Henri-Nannen-Schule. Currently, he works as a managing editor of the Sunday issue of Berliner Kurier.

​Berlin 1945 is a historical archive that acts as a window on the aftermath of total war. 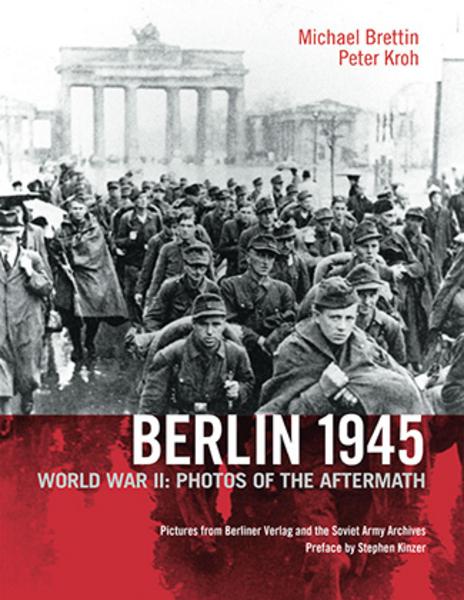 Born in 1950, Kroh has worked as a photo reporter in East Berlin, for BZ am Abend. After the Wall fell, BZ am Abend was taken over by West German media giant Gruner & Jahr and renamed Berliner Kurier. Kroh became photo editor, a job he held for two decades. Today, he is retired. He lives near Berlin. ​