Berlin in the Cold War

The Battle for the Divided City

Get the enhanced ebook  "Berlin in the Cold War" with  live links to all the locations where the Cold War took place in Berlin.

Also for other devices 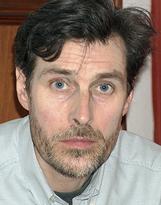 studied history at Berlin’s Free University. He has written numerous books and newspaper stories about post-war history, and he has curated exhibitions, among them “The History of World War I” at the Deutsches Historisches Museum in Berlin. 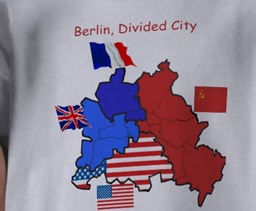 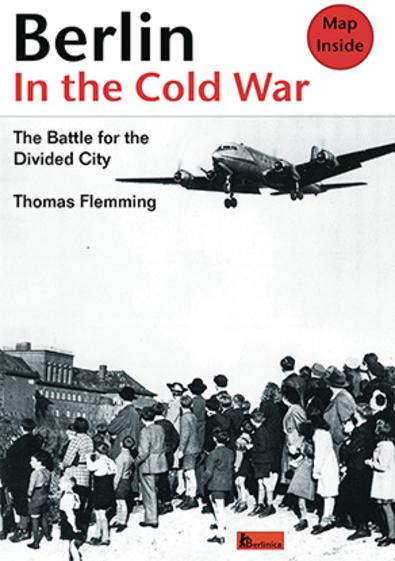