Bestellungen
für Buchhändler
Get the 2019
Catalog 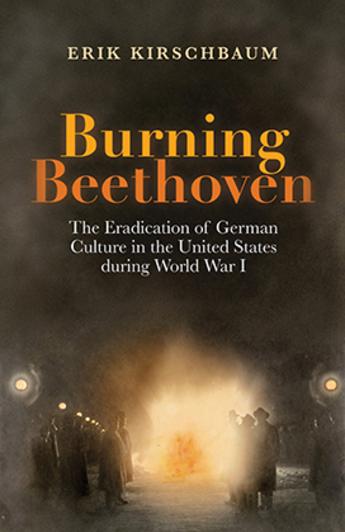 A fascinating account of a forgotten witch-hunt that has damaged America and deprived it of its rich German heritage.

—David Crossland, author of the novel The Jewish Candidate

A powerful retelling of a forgotten time in American history that remains as relevant today as it did a century ago.

A riveting book with the timeless message that culture is not the culprit . . . Beethoven would indeed roll over in his grave. 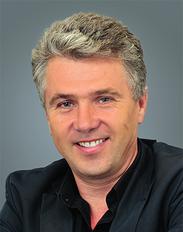 With an Afterword by Herbert Stupp

​is a native of New York City who has lived in Germany for more than twenty-five years and in Berlin since 1993. In 1984, he wrote a thesis on the eradication of German culture at the University of Wisconsin, the basis of this book. Today, he is a correspondent for the Reuters international news agency. He is also a devoted father of four and a solar power entrepreneur. Burning Beethoven  is his fourth book.

Before World War I, the United States were home to a flourishing German culture. German-Americans were the biggest and most successful ethnic group all over the Midwest. But this culture was wiped out forever by a fury of an anti-German hysteria after America had entered the war. Overzealous American patriots renamed Sauerkraut "Liberty Cabbage", stoned dachshounds, and eradicated the German language from American schools, churches and newspapers. They changed the names of towns, burned books, destroyed libraries, threatened priests, forced German-Americans to buy war bonds and to kiss the star spangled banner. Vigilantes tarred and feathered and, in some cases hanged German-born immigrants falsely suspected of being spies. “Burning Beethoven” shines a light on that dark chapter of American history.