Harry Zohn (1923-2001) emigrated as a Viennese Jew to England in 1939 and to Boston, Massachusetts in 1940. He earned his Ph.D. at Harvard and taught at Brandeis University from 1951 to 1996. A prolific author, editor, and translator, his work focused on Austrian- and German-Jewish literature. 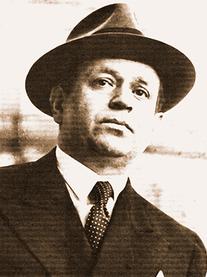 ​Tucholsky’s wit and his courage and the timeliness of his writing have not waned a bit, even eight decades later.

Imagine a writer with the voice of Christopher Hitchens and the whimsy of Jon Stewart. That’s Tucholsky in a nutshell.

This new book reveals the brilliance and desperation of a quicksilver writer in dark times nearly a century ago and an ocean away.

—The Los Angeles Review of Books 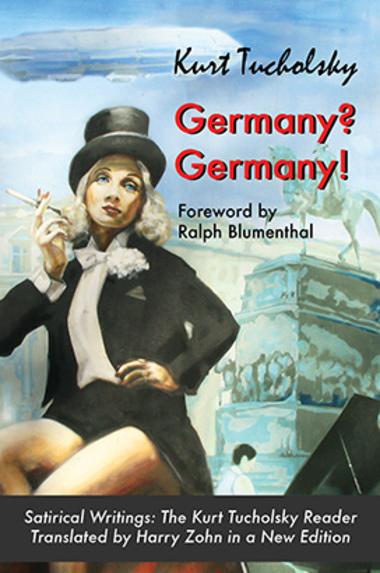 Get the book
at an independent
bookstore

was a reporter for The New York Times from 1964 to 2009, and has written four books based on investigative crime reporting. Most recently he had been on the metro staff. Currently, he teaches journalism at Baruch College of the City University in New York. 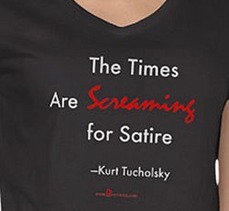 Kurt Tucholsky is one of Weimar Germany's most celebrated literary figures, loved by his many readers and hated by the Nazis. The poet, journalist, and satirist who was at the center of the tumultuous political and cultural world of 1920s Berlin still emerges as an astonishingly contemporary figure. But he was more than just an angry truth-teller; he was also one of the funniest satirical writers of his era, depicting everyday lives during the rise of modernity.

The iconic translation of Harry Zohn, a literary figure from Vienna himself, presented Tucholsky to an American audience for the first time. Long out of print, Zohn's book is now being republished in a new edition. With a preface by New York-Times writer Ralph Blumenthal and an afterword by Steven Zohn, the son of Harry Zohn. 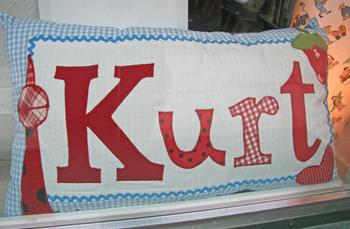