was an editor and reporter at the New York Times for more than 25 years. He covered the arts, served as restaurant critic, and, most recently, wrote obituaries. He is the author of “Straight Up or On the Rocks: The Story of the American Cocktail” and “Appetite City: A Culinary History of New York.”

Get it at your
local bookstore 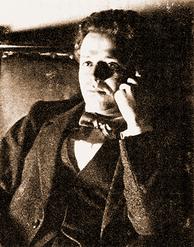 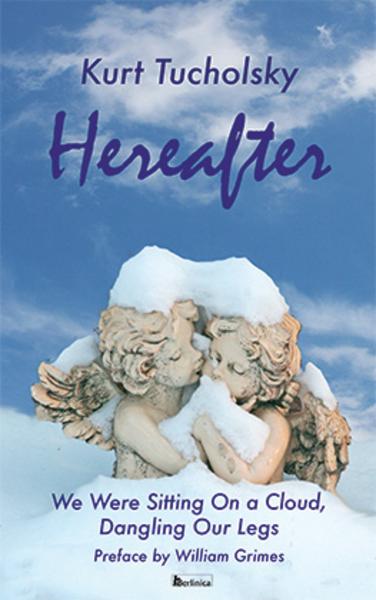 "These lyrical, whimsical, and waspish mordant sermonettes ingeniously trace the warped grain of human nature, exposing pretense and folly at every turn."

We Were Sitting on the Cloud, Dangling Our Legs

The famed humorist, poet, storyteller, satirist, and journalist Kurt Tucholsky, born 1890 in Berlin to German Jewish parents, sketched these lighthearted musings about the afterlife between 1925 and 1928 for Die Weltbühne (The World Stage). Tucholsky wrote this collection under the pen name Kaspar Hauser, one of his four pseudonyms. They were never been translated and published in the United States until now.

What happens after you die? Where will you be? What will you do? Do you have a harp? Will you meet Him? Were you happy with your life? And will you get a second chance to return to earth? In this charming book, Kurt Tucholsky discovers the afterlife and what angels are talking about when they are sitting on the clouds and dangle their legs. With sepia colored pictures of Berlin's little angels and a preface by Williams Grimes, an editor and reporter at the New York Times for more than 25 years who covered the arts, served as restaurant critic, and, most recently, wrote obituaries.