Katalog 2019
auf Deutsch
Ordering for
Bookstores
Get the 2019
Catalog

"A play  which immediately leapt off the page and staged itself in the pit of my unconscious, begging to be translated and revived."

Get it in
bookstores 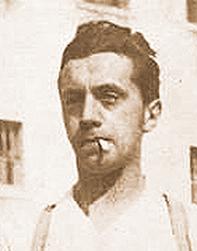 Conceived in the German theatrical tradition of Jakob Michael Reinhold Lenz’s Die Soldaten (The Soldiers) and Georg Büchner’s Woyzeck, Toller’s devastating tragedy Hinkemann is a painfully poetic plaidoyer for the overlooked vision and voice of the victim. Having suffered the penultimate wound, emasculation, in the trenches of World War I, Eugene Hinkemann returns to civilian life as physically and psychologically damaged goods. In a desperate attempt to win back his wife Grete’s love and to make ends meet, he hires himself out as a carnival strongman who bites the heads off mice and rats. A two-timing friend, Paul, meanwhile, puts the moves on Grete, who yields to his advances. Later at a bar, the drunken Paul boasts about his affair with Grete, tells Eugene that they caught his act, and that Grete laughed at him. Paul callously proceeds to reveal the secret of Eugene’s physical condition to the crowd. The denouement leads to Grete’s suicide and Eugene’s clear vision of a broken world. 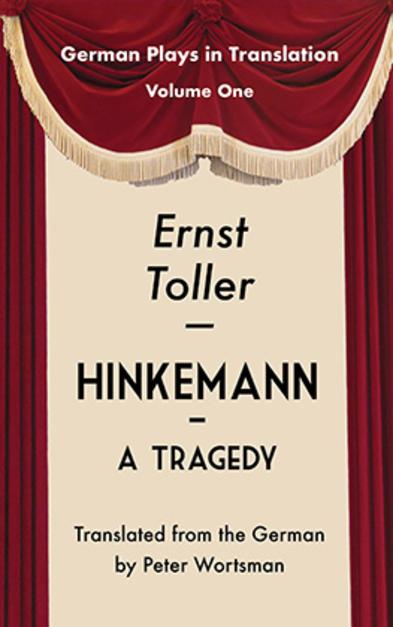 Peter Wortsman is the author of two stage plays, Burning Words and The Tattooed Man, of two books of short fiction, A Modern Way To Die and Footprints in Wet Cement; a travel memoir, Ghost Dance in Berlin, A Rhapsody in Gray ; a novel, Cold Earth Wanderers; and a work of nonfiction, The Caring Heirs of Dr. Samuel Bard, forthcoming in 2019. His critically acclaimed translations from German into English include works from Robert Musil, Heinrich von Kleist, the Brothers Grimm, and Franz Kafka. Recipient of a 2014 Independent Publishers Book Award, he was a fellow of the Fulbright Foundation, the Thomas J. Watson Foundation, and a Holtzbrinck Fellow at the American Academy in Berlin.

Ernst Toller was a revolutionary, poet and playwright engagé, president for six days of the short-lived Bavarian Soviet Republic. In his day Ernst Toller (1893-1939) was as renowned as the young Bertolt Brecht. High profile persona non grata in 1933 when the Nazis came to power, Toller fled to London, went on a lecture tour to the U.S. in 1936, and tried to make a go of it as a screenwriter in Los Angeles. Convinced that the world as he knew it had succumbed to the forces of darkness, Toller was found dead by hanging, a presumed suicide, in his room at the Hotel Mayflower on May 22, 1939. 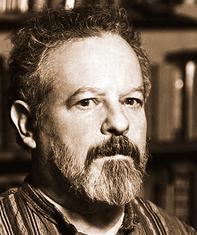 Hinkemann, A Tragedy is the first book of a new series of German and Austrian plays in translation presented by Berlinica Publishing. The series will present authors such as Bert Brecht, Kurt Tucholsky, Karl Kraus, and Walter Hasenclever, but als post-war authors such as Rolf Hochhuth. Ernst Toller’s Hinkemann is the first volume to appear.