Drew Lichtenberg has been the Resident Dramaturg at the Shakespeare Theatre Company in Washington, D.C. since 2011. He has worked as a dramaturg, adaptor, and translator for theatres around the country and internationally, including the Royal National Theatre in London, the Roundabout Theatre Company on Broadway, La Mama and the Public Theater off-Broadway, and regionally with the Oregon Shakespeare Festival, Baltimore Center Stage, Yale Repertory Theatre, Williamstown Theatre Festival, and others. Has taught as an adjunct at Eugene Lang College at the New School and the Catholic University of America and holds a Doctorate in Fine Arts from Yale School of Drama. 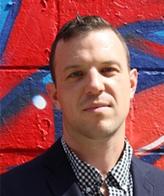 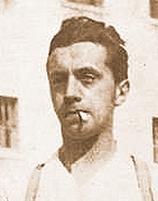 "One of the most impressive plays of the decade ... stamped by the growing pains of a bitter, but clear-sighted realism."

A landmark of the Weimar Republic, Ernst Toller’s Hoppla, We're Alive! is one of the founding works of what would later be come to known as the epic theater and a powerful portrait of a fragile democracy at war with itself, inevitably corrupted from within by the rising forces of capitalism and fascism. Karl Thomas, a participant in the failed Soviet-style revolutions of 1918, has spent the past eight years in a mental hospital. Released into the Germany of 1927, Karl Thomas encounters each of his former comrades in a world where all of the lessons of the first world war and the revolution seem to have been forgotten. Building to a powerful and tragic climax, Toller’s play has lost none of its power to shock, provoke, and awaken readers. 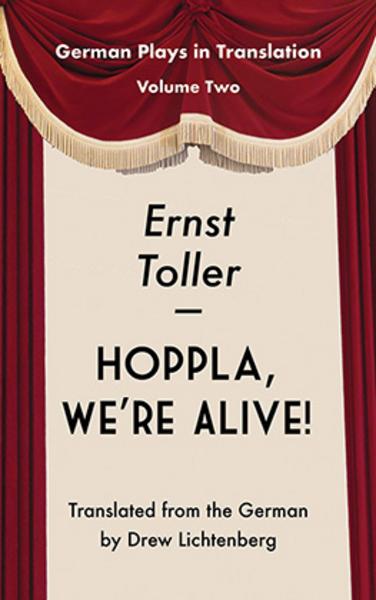 Ernst Toller was a revolutionary, poet and playwright engagé, president for six days of the short-lived Bavarian Soviet Republic. In his day Ernst Toller (1893-1939) was as renowned as the young Bertolt Brecht. High profile persona non grata in 1933 when the Nazis came to power, Toller fled to London, went on a lecture tour to the U.S. in 1936, and tried to make a go of it as a screenwriter in Los Angeles. Convinced that the world as he knew it had succumbed to the forces of darkness, Toller was found dead by hanging, a presumed suicide, in his room at the Hotel Mayflower on May 22, 1939.