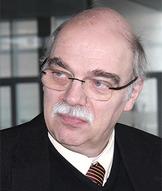 was born in Berlin in 1951. He studied history and Judaic studies and was ordained as a rabbi. He served as head of the Berliner Festspiele and the Jüdische Kulturtage in Berlin. Today, he is Director of the Topographie of Terror Foundation. 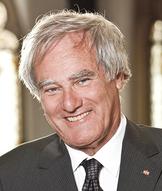 ​Julius H. Schoeps, born in Sweden, is a professor of modern history at the University of Potsdam, where he directs the Moses Mendelssohn Center. He has co-edited various publications, including: Neues Lexikon des Judentums. 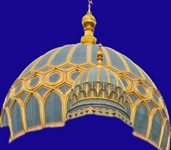 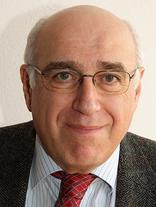 was born in Berlin; he studied history in Berlin, and numismatics in Prague. He has directed the New Synagogue Berlin – Centrum Judaicum Foundation since July, 1988. His publications include Das Berliner Jüdische Museum in der Oranienburger Strasse. 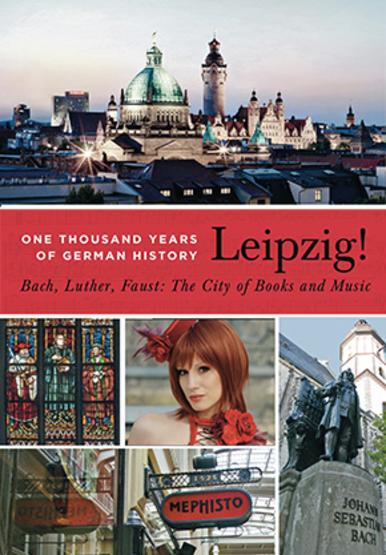