"Our Westberlin was really special and something by nostalgic about 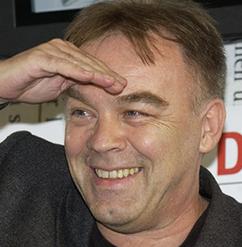 Our West Berlin! The beloved urban island where bars and pubs were open all night so the locals could plot the revolution! Where beer was cheap and sausage on a roll was considered fancy dinner. Where the tenements still bore bullet holes from World War II, and the draft did not exist. Where the city government regularly stumbled over some real estate scandal and the Communist-controlled S-bahn train did not run. Where old-timers, Turkish immigrants, and students from West Germany lived side on side without much talking, where winter smelled like coal, and summer like weed. This book is devoted to this half-city, surrounded by the Wall, thrown into being in 1949, which ceased to exist in 1989. Two dozen journalists and authors who are living in Berlin, both native-born and later arrivals, have contributed their stories: for those who remember, and for those who wish they did. 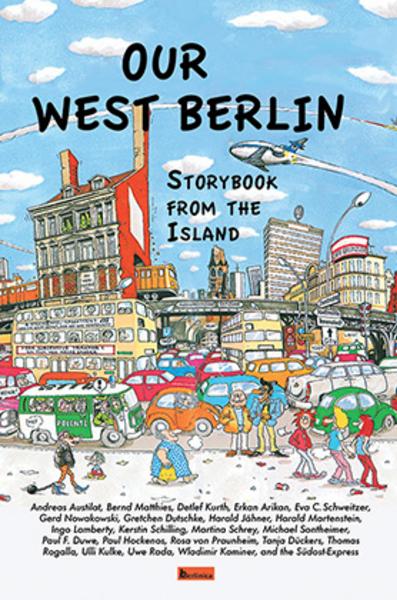 Storybook from the Island