Egon Erwin Kisch, born 1885 in Prague to a Jewish family, lived in Vienna and Berlin. In the 1920s, the staunch Leftist wrote for the Communist paper Die Rote Fahne. He traveled to Greece, Italy, Russia, China and to the U.S. In 1933, he fled the Nazis to Australia and later to Paris, New York, and finally ended up in Mexico. After World War II, he returned to Prague, where he died in 1948. He published more than thirty books. 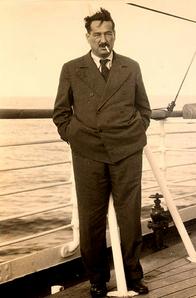 Paradise Amerika describes an early road trip from New York to California from the perspective of the downtrodden, the immigrants, the Afro-Americans, the workers, the sinners, and the settlers. Kisch, the “racing reporter”, shows the men who are building the skyscrapers and work at the docks and in the field. Kisch visits the jails, courthouses and cementaries for the poor in New York, the slaughterhauses in Chicago, the Ford factories in Detroits, and the Capitol in Washington. His adventures include the election campaign of Herbert Hoover and Al Smith, a boat tour through the Panama Canal, the goldrush in San Francisco and the rise of Hollywood, where he meets Upton Sinclair and Charlie Chaplin. Kisch shows us a detailed, and often humoristic picture of America just months before the Great Depression. In some respect, not much has changed in America today. 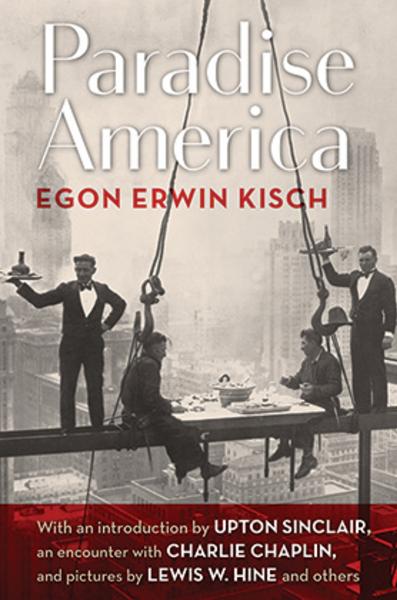 “… a splendid portrayal   … exquisite vigniettes from a huge country …"