Buy the book at an independent bookstore

is Professor and Chair of the Department of Culture and Media at The New School for Liberal Arts, in New York City, and the author of Edgar G. Ulmer: A Filmmaker at the Margins. Among his other books is Between Redemption and Doom: The Strains of German-Jewish Modernism.

Peter Appelbaum MD, PhD, is Emeritus Professor of Pathology, Pennsylvania State University. His has authored Loyalty Betrayed: Jewish Chaplains in the German Army During the First World War and Loyal Sons. German Jews in the First World War, coming out September. He also has unearthed poetry written by German Jewish soldiers, and translated many of those, making them available in English for the first time.

James W. Scott, Ph.D., is Emeritus Professor of German at Lebanon Valley College in Annville, Pennsylvania. His scholarly presentations range from Rilke’s prose and Kafka’s short fiction to cabaret in East Germany and communicative testing. At present he is editing Ebernand von Erfurt's Kaiser und Kaiserin and preparing a new translation of Iwein, an Arthurian epic by Hartmann von Aue.

Prayer After the Slaughter

Poems and Stories From World War I 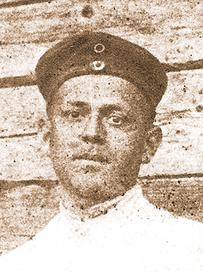 In this skillful compilation of Tucholsky’s poetry and prose, Appelbaum and Scott bring new insight and understanding. 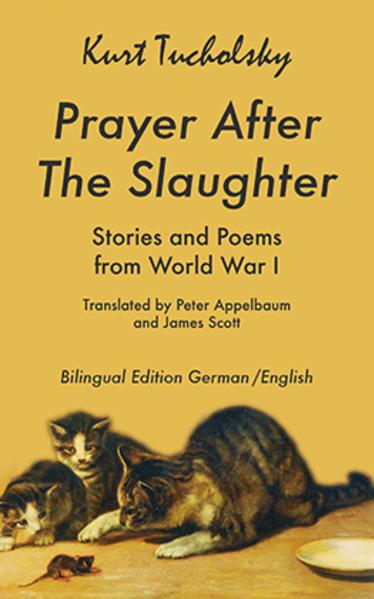