Buy the book at an independent bookstore

A sense of the fragile charm of that earlier era.

A Storybook for Lovers

Get the ebook  "The Times are Screaming for Satire," for only $0.99

Or get it for free when you sign up for our newsletter. 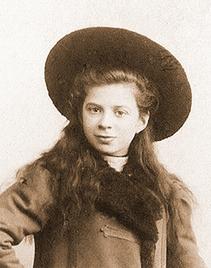 "A wonderful and charming love story, finally rediscovered and brought to America" 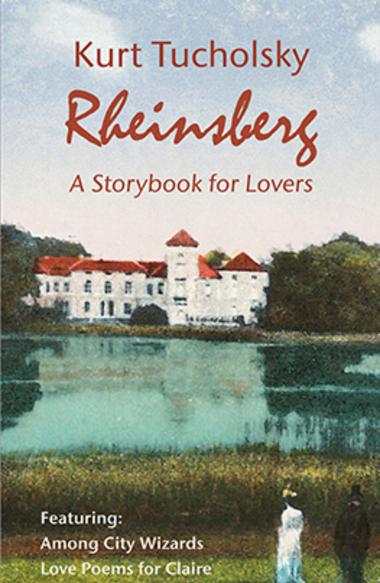 One summer before World War I, a young couple escapes on a romantic weekend getaway to the small German town of Rheinsberg, north of Berlin, in the midst of a rural landscape filled with country houses and castles, cobble-stone streets, lush forests, and dreamy lakes. The story of Wolfie and Claire, told with a fresh, new style of ironic humor, became Kurt Tucholsky’s first literary success and the blueprint for love for an entire generation.

Also in this book: Love poems for Claire; poems Tucholsky wrote for Else Weil, his first wife and the role model for the book's main character, and also  Among City Wizard, a magical short story.

With the original preface Tucholsky wrote after the 50.000 copy of the original book was printed, and an afterword by Peter Boethig, Ph. D., the director of the Tucholsky Museum in Rheinsberg.