Get the postcard
with a real piece
of the Berlin Wall 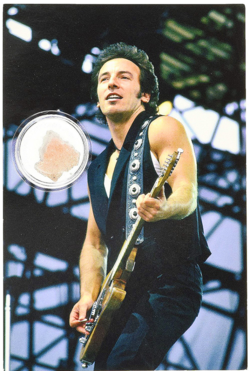 ​Get the
enhanced ebook
"Rocking the Wall,"
with songs by
Bruce Springsteen!

Rocking the Wall: the new edition with more color pictures from the concert, Stasi files, and a preface by Mike Spengler, a former hornist of the E Street Band, who was in Berlin.

Bruce Springsteen: ​The Berlin Concert That Changed the World 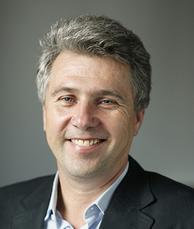 ​a native of New York City and long-time Springsteen fan, has lived in Germany for more than twenty-five years and in Berlin since 1993. He is a correspondent for the Reuters international news agency. He is also a devoted father of four, an enthusiastic cyclist, and a solar power entrepreneur. Rocking the Wall is his third book. 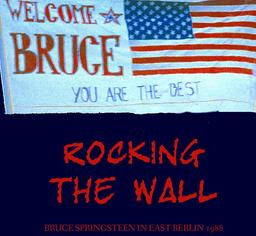 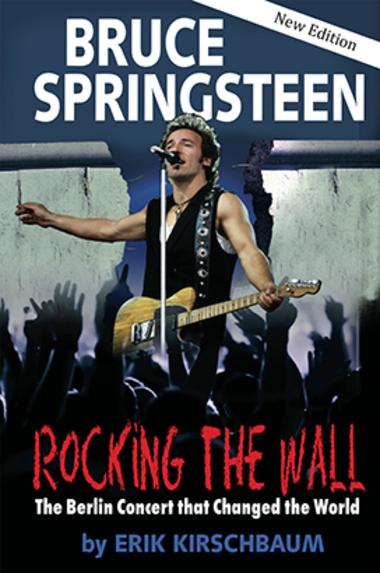 Rocking The Wall explores the epic Bruce Springsteen concert in East Berlin on July 19, 1988, and how it changed the world. Erik Kirschbaum spoke to scores of fans and concert organizers on both sides of the Berlin Wall, including Jon Landau, Springsteen's long-time friend and manager. With lively behind-the-scenes details from eyewitness accounts, magazine and newspaper clippings, TV recordings, and even Stasi files, as well as photos and memorabilia, this gripping book transports you back to those heady times before the Berlin Wall fell and gives you a front-row spot at one of the most exciting rock concerts ever. It takes you to an unforgettable journey with Springsteen through the divided city, to the open air concert grounds in Weissensee, where The Boss, live on stage, delivered a speech against the Wall to a record-breaking crowd of more than 300,000 delirious young East Germans full of joy and hope.