Get the enhanced ebook  "The Berlin Wall Today " with live, animated links to all the locations where the Wall used to be.

Also for other devices 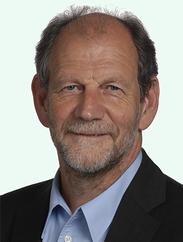 Michael Cramer moved to Berlin in the 1970s, where he became a school teacher and also got involved with Green Party politics. He became the party’s go-to politician for transportation issues, and a member of the Berlin City Council. Since 2004, he has been a member of the European Parliament. 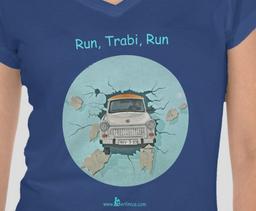 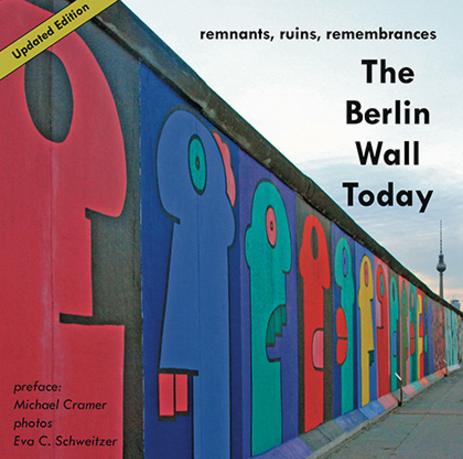