​A Movie on DVD by Rosemarie Reed 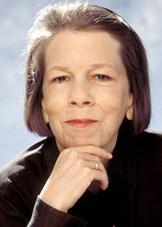 Rosemarie Reed is an award-winning producer of documentary films, and she travels the world. But the two places she calls home are New York and Berlin, Most of her work portrays women in science, politics, history and the arts, to document their achievements, plights, and legacies. Linda Hunt (left) is an Academy Award-winning actress best known from The Practice. 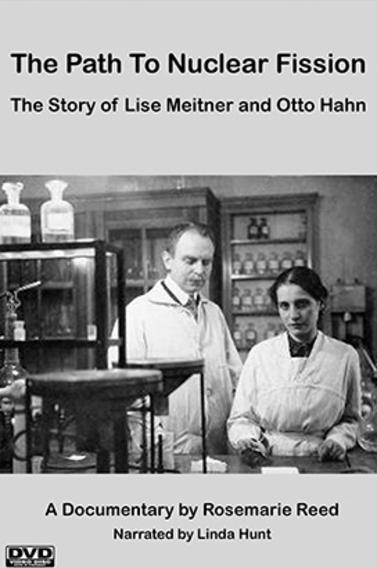