about the Red Orchestra

​A Movie on DVD by Stefan Roloff 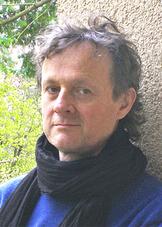 The Berlin-born artist and filmmaker has worked in Brooklyn, New York since 1982. He has directed this movie, his second documentary, and produced it with Daniel Elias and David Houts. The Red Orchestra is also a profile of his late father, Helmut Roloff, a resistance fighter against the Nazis in Berlin, where his family still lives. Roloff is also known for his digital art installations. 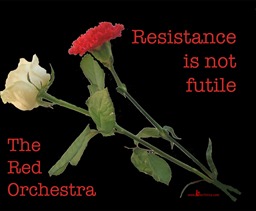 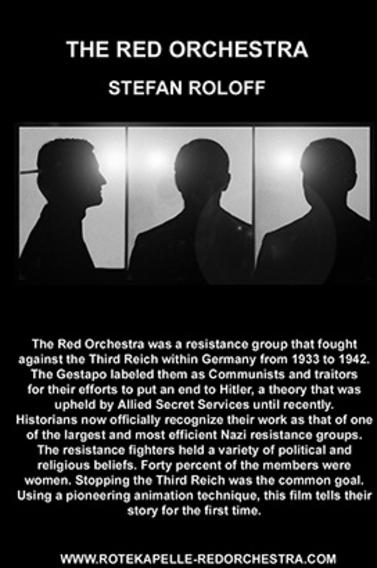