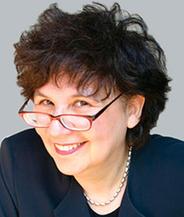 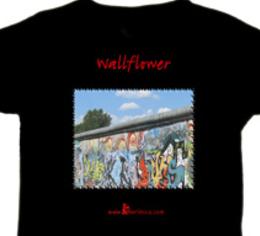 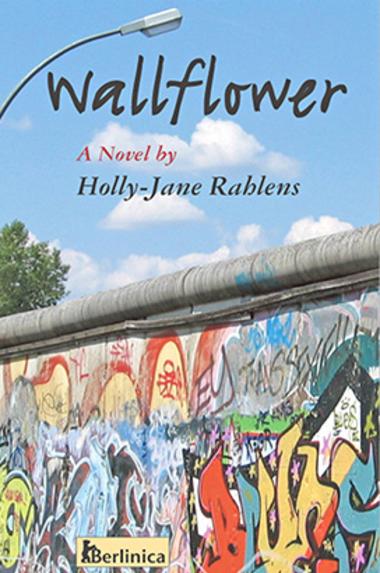 ​Wallflower is four hours in the life of Molly Lenzfeld, sixteen-year-old New Yorker in Berlin. It’s Thanksgiving 1989, two weeks after the fall of the Wall. Molly, the daughter of a German-Jewish mother who fled the Nazis in 1938, is off to her mother’s birth house in East Berlin. On the subway trip wallflower Molly meets East German wildflower Mick Maier, nineteen. It’s love at first sight, and for both, a journey into an unknown land, into the labyrinth of Berlin’s underground world, a fertile terrain where they discover each other, the absurdities of the divided city, and the wonder of love.